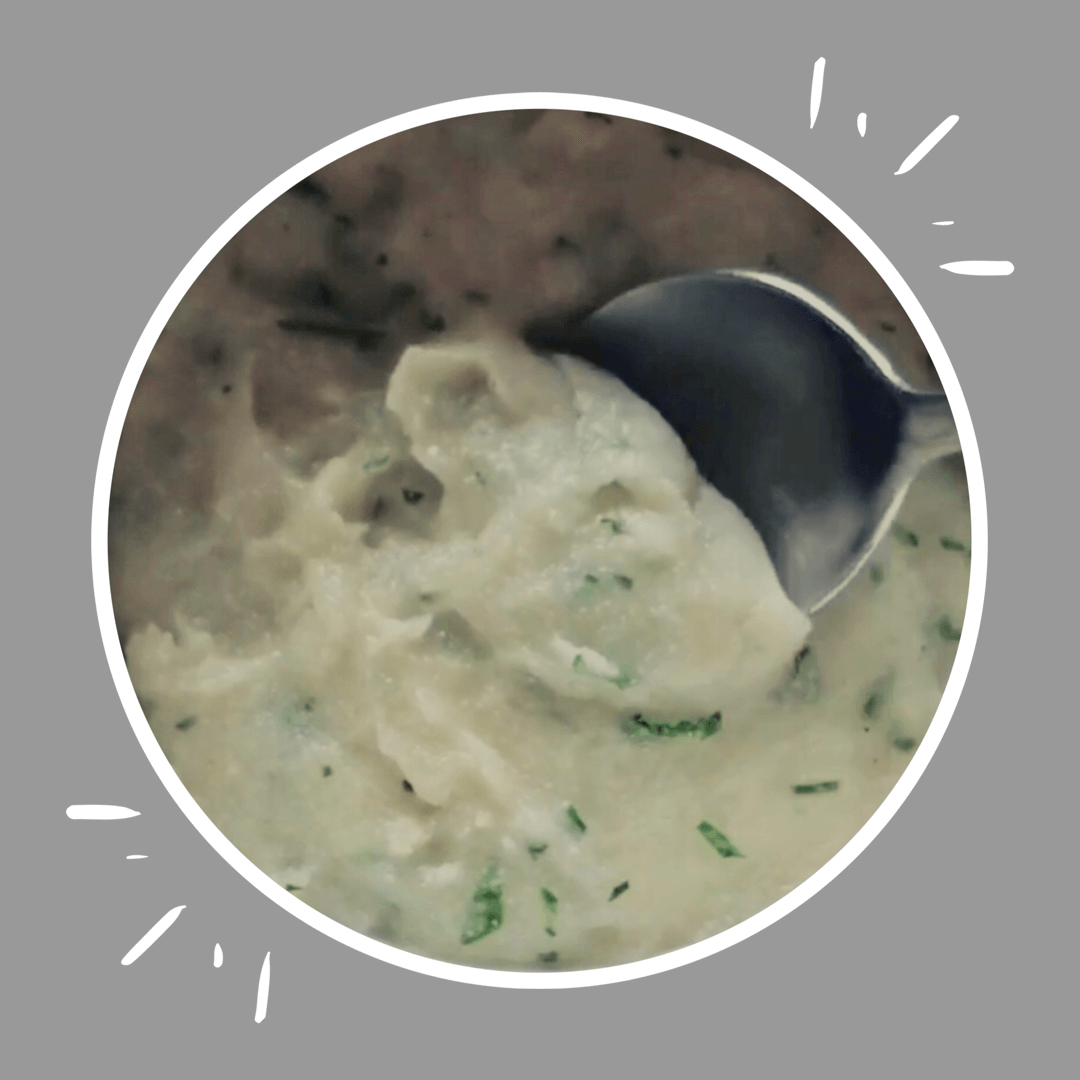 Milho Cozido or baked corn is a typical dish of the Island of Madeira. It is often found in restaurants in the area, fried in the form of cubes, as a side dish to meat or fish. Some people compare it to Polenta, a typical dish of Italian cuisine. According to the book “Elucidário Madeirense”, the corn culture is an old tradition in Madeira, but it was in 1847 that Laureano da Câmara Falcão, better known as Morgado of Ilha, developed it in the parishes of Santana and São Jorge. In 1853 appeared a law which exempted the payment of tithes from what was produced on earth and it constituted the feeding base of two-thirds of the Madeiran population. This corn potato dish still remains in our days, and it’s delicious. Here is the recipe we use at home and a small video about it: IMG_1807.TRIM 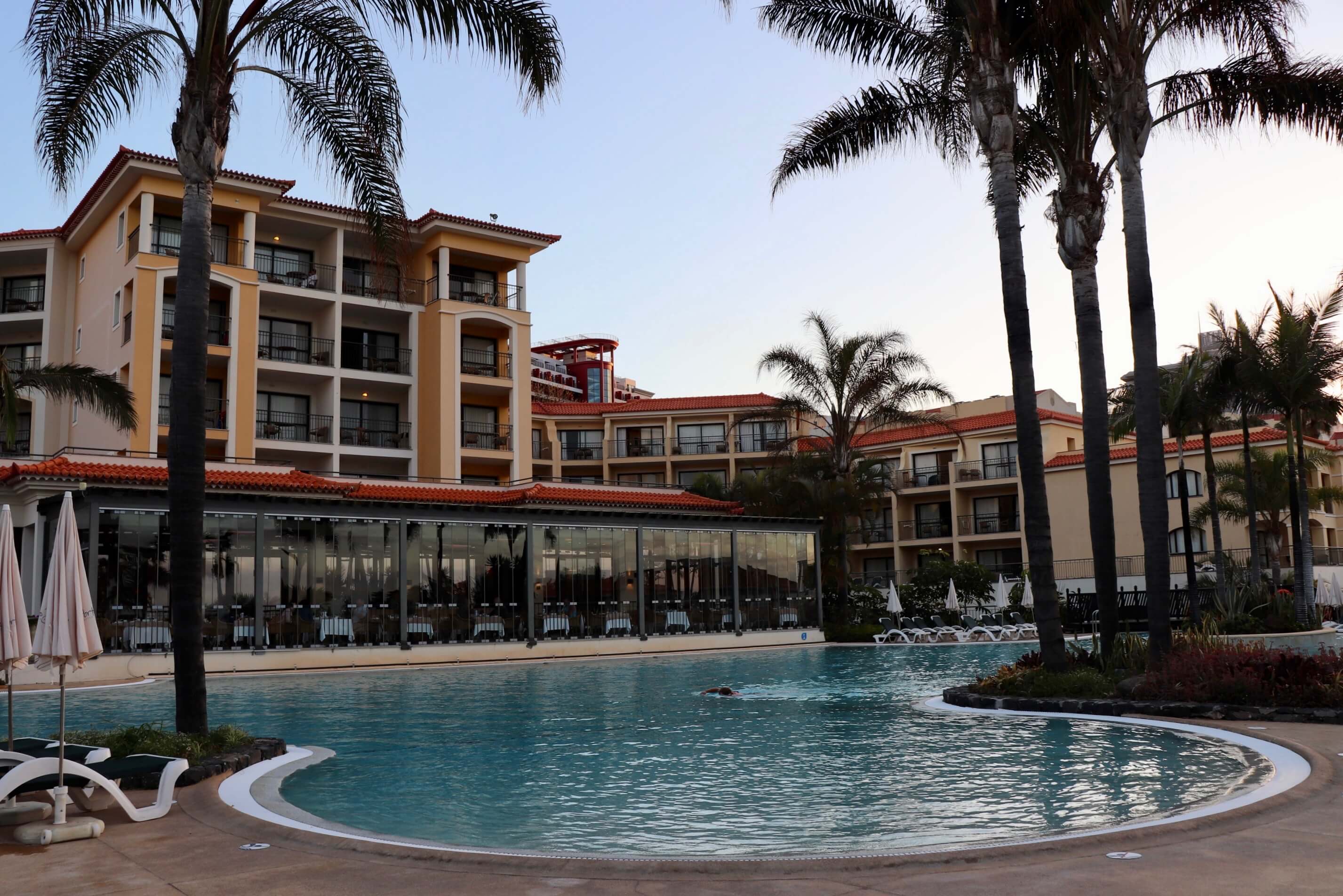